It’s quite overcast at the moment, but supposed to clear off later. 62F, wind at 2mph, AQI16, UV8. It’s definitely fire weather, now. Someone managed to get one going in Tillamook and they’re fighting it right now, hoping for several more hours with little wind. The chance of rain for tomorrow night has gone up over 80%. Looks like probably….. 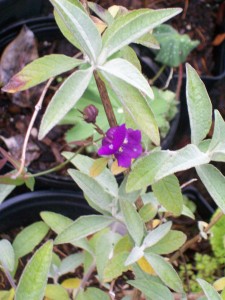 Yesterday just sailed past in a rush. We stayed pretty busy with customers in the early part of the day. Tempus spent a long time in back, working on cleaning. Projects got worked on, but more organizing than actual work. 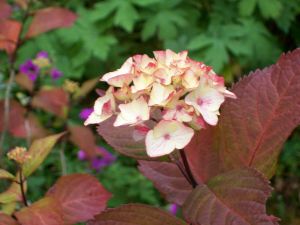 In the early evening Tempus spent quite awhile watering outside and we moved a bunch of plants around. I also got some vegetable ends planted….celery, onion, spring onions….

…and then once I came back in I sat down with embroidery. Again, most of what I did was organizing and putting away, sorting out the chaos of last week.

Today is going to be more of the same. I also really need to get those headers printed and Tempus needs to get to the bank and then go pay bills.

Today’s feast is that of St. Sunniva, who mostly likely is a distorted version of the Norse/Teutonic solar maiden goddess, Sol/Sunne. Supposedly she and a bunch of companions fled an invasion of heathen into a cave, which sealed itself up when she prayed to not have to marry their king. Yup, they died there, but miracles started happening on that island soon after. Was there a young woman named after the goddess about whom the didn’t-want-to-marry-a-pagan story was told?  http://en.wikipedia.org/wiki/Sunniva or http://en.wikipedia.org/wiki/S%C3%B3l_(sun)

rid of, although they’re fascinating in construction and growth habit. In Oregon they’re a noxious weed, since, while the plants have been used as a poverty food (early spring) they can be toxic to grazing animals and are dangerous to people who retain fluid, although the Romans used it both as a tea and a thickening powder. It can be used as a polish and a dye. – Feminine, Saturn, Earth, This is best used in fertility mixtures, sachets, amulets, etc. Place in the bedroom for help in conception. Whistles made of horsetail stems are used in snake charming.

The shop opens at 11am. Summer  hours are 11am-7pm Thursday through Monday. Need something off hours? Give us a call at 541-563-7154 or Facebook or email at ancientlight@peak.org If we’re supposed to be closed, but it looks like we’re there, try the door. If it’s open, the shop’s open! In case of bad weather, check here at the blog for updates, on our Facebook as Ancient Light, or call the shop.

Waxing Moon Magick – The waxing moon is for constructive magick, such as love, wealth, success, courage, friendship, luck or healthy, protection, divination. Any working that needs extra power, such as help finding a new job or healings for serious conditions, can be done now. Also, love, knowledge, legal undertakings, money and dreams. Phase ends at the Tide Change on 7/2 at 12:16pm. Waxing Crescent phase – Keywords for the Crescent phase are: expansion, growth, struggle, opportunity. It is the time in a cycle that you gather the wisdom learned in the new phase and communicate your intention to move forward. Light a candle. Write or read an affirmation. LISTEN & ABSORB. Commit to your goal. God/dess aspect: Maiden/Youth, energy and enthusiasm – Associated God/dess: Artemis & Apollo, Mayet/Djehuti, Freya/Frey. Phase ends at the Quarter on 7/9 at 3:55am.

This image shows the biggest Full Moon of 2013. – Jared Bowens

First-quarter Moon tonight (exactly so at 3:55 a.m. Tuesday morning PDT). As the stars come out, look for Arcturus nearly 30° (about three fists at arm’s length) above the Moon, and Spica less than half that far to the Moon’s left.
How old are the craters you see on the Moon with a small scope? Bright, splashy Tycho is young at age 85 million years. The lava-flooded craters in and around the edges of the maria obviously predate the maria, most of which flowed onto the lunar surface between 3 and 3.5 billion years ago. Find the ages of many telescopic favorites with Charles Wood’s “How Old Is That Crater?” in the July Sky & Telescope, page 52. 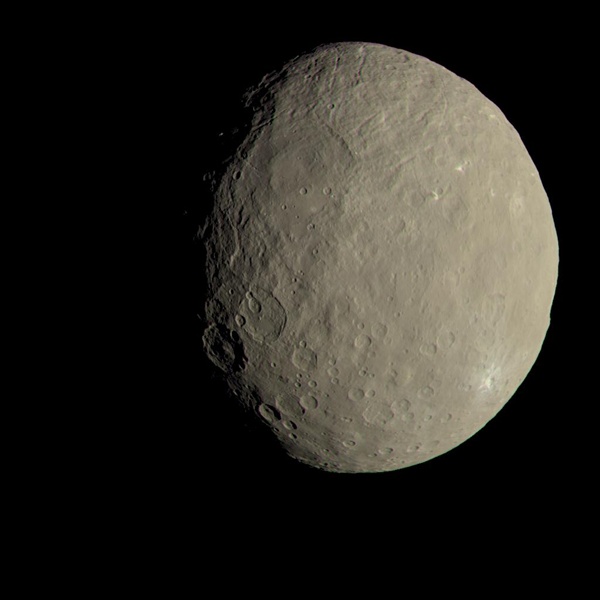 Dwarf planet Ceres – The largest object in the main asteroid belt is Ceres. This natural-color view of the dwarf planet comes courtesy of NASA’s Dawn spacecraft, which orbited the world from 2015 to 2018. NASA/JPL-Caltech/UCLA/MPS/DLR/IDA

The dwarf planet Ceres appears highest in the south as darkness falls and makes a tempting target during the early evening hours. Glowing at 8th magnitude, it’s easy to find through binoculars or a telescope among the bright stars near the border between Scorpius and Libra. The best way to find it is to star-hop from the lovely 2nd-magnitude double star Beta (β) Scorpii. Tonight, Ceres lies 2.7° west-northwest of this star.

Jupiter (magnitude –2.6, in southern Ophiuchus) is the white point glaring in the south-southeast as the stars come out. Orange Antares, fainter at magnitude +1.0, twinkles 7° or 8° to its lower right. Jupiter is at its highest in the south soon after dark. Jupiter and Antares form a wide, flat, almost isosceles triangle with Delta Scorpii (Dschubba) to their right. Delta, a long-term eruptive variable of the Gamma Cassiopeiae type, has been not much fainter than Antares for most of the last 19 years — after, without warning, brightening by half in July 2000. In a telescope Jupiter is 45 arcseconds wide. See Bob King’s observing guide to Jupiter.

Runic New Year and half-month of Fehu/ Feoh, 6/29-7/13 Important in the runic year cycle, today marks beginning of the first rune, Feoh, sacred to Frey and Freya (Freyja), the lord and lady often worshipped in modern Wicca. It is the half-month of wealth and success. Nigel Pennick, The Pagan Book of Days, Destiny Books, Rochester, Vermont, USA, 1992, 1992 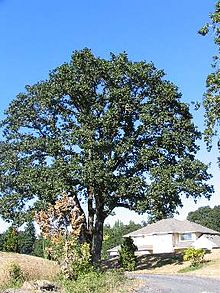 Celtic Tree Month of Duir/Oak, Jun 10 – Jul 7 – The oak of myth and legend is the common oak (Quercus robur L.). It is sometimes called the great oak, which is a translation of its Latin name (robur is the root of the English word “robust”). It grows with ash and beech in the lowland forests, and can reach a height of 150 feet and age of 800 years. Along with ashes, oaks were heavily logged throughout recent millennia, so that the remaining giant oaks in many parts of Europe are but a remnant of forests past. Like most other central and northern European trees, common oaks are deciduous, losing their leaves before Samhain and growing new leaves in the spring so that the trees are fully clothed

by Bealltaine. Common oaks are occasionally cultivated in North America, as are the similar native white oak, valley oak, and Oregon oak. Oaks are members of the Beech family (Fagaceae). Curtis Clark 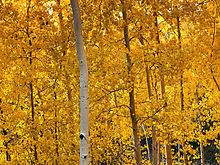 Meditation – Lie in the grass and watch the clouds float by. What do they look like? What do the shapes and patterns mean to you?

Journal Prompt – Multicultural Connections – If you could learn one foreign language, which one would you choose? Explain your answer.

~   Insanity in individuals is something rare – but in groups, parties, nations and epochs, it is the rule. – Nietzsche
~   I could argue all day about the significance of facing east in religious rituals, but a clean table is a clean table. – Emperor Norton I
~   Philosophy is a kind of journey, ever learning yet never arriving at the ideal perfection of truth. – Albert Pike
~   And this is what comes from dabbling; I mean, you can’t practice Witchcraft while you look down your nose at it. – Practical Magic

Cool in the very furnace of July
The water-meadows lie;
The green stalks of their grasses and their flowers
They still refresh at fountains never dry. –John Drinkwater (1882–1937)

Author Notes: I was inspired by some really gorgeous, dark red cherry tomatoes in the Greenmarkets the other day. They reminded me of, well, cherries, which led me t (…more)- Meredith Shanley

Silliness – I’m thinking about selling my theremin… …I haven’t touched it in years.