Thursday night, when we got home I crawled right into bed to sleep. Tempus took off after getting some supper to do the bulk route. After several hours I finally woke, got myself supper, then picked up a book and my embroidery. I have another bookmark almost finished, it just needs to have ends secured and snipped. It took me awhile to drop back off. I did the nap/doze thing for several hours, got up and had a snack and then finally fell asleep as it was starting to get light. I’m not sure when Tempus got in.

We overslept. <sigh> Despite that we were open at around 1:15. It was beautifully sunny and the reflections of clouds on the river were amazing. After messages and mail (and coffee!) I started in on some more boxes with Tempus help. He stopped for lunch for awhile and I worked on tracking down links while he was eating. I was getting dreadfully sleepy again. It’d be nice to sleep at night and be wakeful during the day! Oh, well.

Today I’m hoping we’ll be on time. We have Sewing Workshop at 3pm. I have some small embroideries to work on and I might be doing some cutting out. I have another rag doll to do. Other than that we’ll just be continuing with our usual, mostly boxes at the moment, although Tempus needs to do a run up to storage and I’ll be checking in books after that.

A photo from 1/18/17 by Ken Gagne – Looks like just a big wave until you realize those black or white dots are seagulls!

Today’s plant is St. John’s Wort, Hypericum perforatum, which traditionally blooms at mid-summer on the pagan festival that the feast of St. John the Baptist replaced. It is widely used in the treatment of depression  and to ward off evil, both in a medical and magickal sense. Charms made of this herbs, harvested on the summer solstice (or on June 24 or July 7, depending on your culture) make some of the best protection charms (especially against lightning) and good prosperity charms.http://en.wikipedia.org/wiki/Saint_John%27s_wort

Today is the feast of St. Vincent who is a thinly-veiled version of Apollo as the sun-god. It’s a little weird that so many of the saints end up having been gods, but the needs of humans for beings to work with that are a little more understandable than ”God the all-seeing, all-knowing, all-powerful” dictate that we gotta have ‘em. Take away the old gods and we’ll invent new…. The plant associated with him is Draba Verna, Whitlow Grass. Today is a weather/prosperity prognostication day.

If on St Vincent’s Day the sky is clear
More wine than water will crown the year. – Traditional
Or….

Remember on St Vincent’s Day
If that the sun his beams display,
Be sure to mark his transient beam
Which through the window sheds a gleam;
For ’tis a token bright and clear,
Of prosperous weather all the year. – Traditional

We’re back open! Winter hours are 1-6pm Thurs.-Mon. Need something off hours? Give us a call at 541-563-7154 or Facebook message or email at anjasnihova@yahoo.com If we’re supposed to be closed, but it looks like we’re there, try the door. If it’s open, the shop’s open! In case of bad weather, check here at the blog for updates, on our Facebook as Ancient Light, or call the shop.

Waning Moon Magick – From the Full Moon to the New is a time for study, meditation, and magic designed to banish harmful energies and habits, for ridding oneself of addictions, illness or negativity. Remember: what goes up must come down. Phase ends at the Tide Change on 1/31 at 9:46pm. Waning Gibbous Moon – Best time for draining the energy behind illness, habits or addictions. Magicks of this sort, started now, should be ended before the phase change to the New Moon. – Associated God/dess: Hera/Hero, Cybele, Zeus the Conqueror, Mars/Martius, Anansi, Prometheus. Phase ends at the Quarter on 1/25 at 5:41am.

By Saturday morning the 22nd, Venus is almost as high as little Mars for observers near latitude 40°N. And it’s closing in, sort of; they’ll pass a wide 8° apart in early February.

Zero-magnitude Capella high overhead, and equally bright Rigel in Orion’s foot, have almost the same right ascension. This means they cross your sky’s meridian at almost exactly the same time: around 9 p.m. now, depending on how far east or west you live in your time zone. So whenever Capella passes its very highest, Rigel always marks true south over your landscape, and vice versa. Capella goes exactly through your zenith if you’re at latitude 46° north: Portland, Oregon; Montreal; central France.

When Algol is at its normal brightness it matches Gamma Andromedae, magnitude 2.1. But at mid-eclipse it’s a match for the far point of dim Triangulum, magnitude 3.4.

High overhead, the prototype eclipsing binary star Algol should be at its minimum brightness, magnitude 3.4 instead of its usual 2.1, for a couple hours centered on 8:46 p.m. EST. Algol takes several additional hours to fade and to rebrighten. Compare it at a glance to nearby Gamma Andromedae (Andromeda’s bright foot), magnitude 2.1.

Jupiter, magnitude –2.1 in Aquarius, still shines brightly in the southwest at dusk, lower every week.

Journal Prompt – When? – When someone picks on someone else, how do you feel? What do you do?

~   Faith is a living, daring confidence in God’s grace, so sure and certain that a man could stake his life on it a thousand times. – Martin Luther (1483-1546) German leader of the Protestant Reformation
~   A typical vice of American politics is the avoidance of saying anything real on real issues. – Theodore Roosevelt (1858-1919) US President (26)
~   Modest and shy as a nun is she; One weak chirp is her only note; Braggarts and prince of braggarts is he, Pouring boasts from his little throat. – William Cullen Bryant (1794-1878) US poet and newspaper editor
~   A woman is an occasional pleasure but a cigar is always a smoke. – Julius “Groucho” Marx (1890-1977) US comic, actor

Faith is taking the first step even when you don’t see the whole staircase. – Martin Luther King, Jr. (1929–68)

For anyone who likes counted cross stitch there are a bunch of free patterns on this page, including an Imbolc Candle design! – http://www.cauldroncrafts.com/frpat.htm

Potpourri is made with:

Blend together in non-metal bowl. Cut netting material into 4″x4″ squares. Lay out squares on a flat surface. Place 1 heaping tablespoon of potpourri in the middle of each square. Pull up all the corners to the middle of the potpourri and gather the excess material until potpourri is caught in a “bag”. Give bag on twist to the right and tie off with yellow or pink ribbon. Use enough ribbon to make a small bow in the front of the sachet. Tell children how these sachets were exchanged as symbols of good luck and fertility. – )0( GrannyMoon’s Morning Feast Archives

Imbolc Ideas Having To Do With Fire by Starhawk, Anne Hill, and Diane Baker
.
Brigit Fire
Whether we circle around a hearth, outdoor bonfire, or kindle a blaze in a cast-iron cauldron, in the season of Brigit we welcome the return of light. Here are some suggestions for a safe and cheerful blaze.

Cauldron Fire – Any cast-iron pot can be made into a cauldron with a fire of Epsom salts and rubbing alcohol. This is a very safe blaze. [Anja’s note: …as long as it’s *tiny*! We had one of these in a standard 8” cauldron that sent flames 5 feet into the air!]

You will need:
a cast-iron pot of any size [I’d say 3” or smaller, actually]
a lid that fits snugly, for putting out the fire (or something heavy and heatproof that lies across the top of the cauldron)
bricks, hotplate or other heat-resistant material to set the cauldron on.
Epsom salts
rubbing alcohol

To keep the blaze going for 45 minutes in a five quart cauldron, you need 1/2 gallon of Epsom salts and approximately 4 to 6 pints of rubbing alcohol [they’re NUTS!…..this is WAY too much!!!!!] 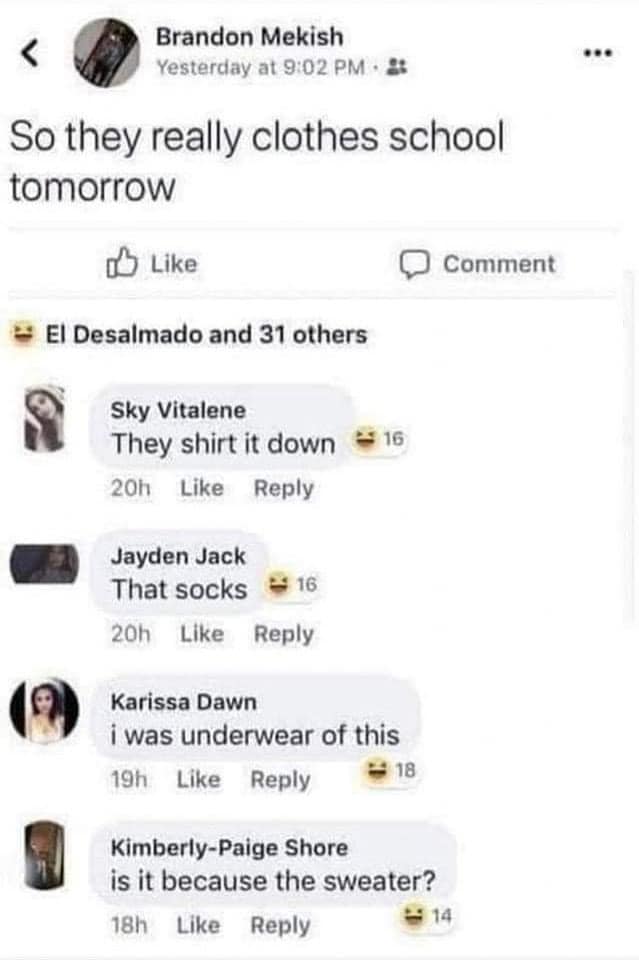